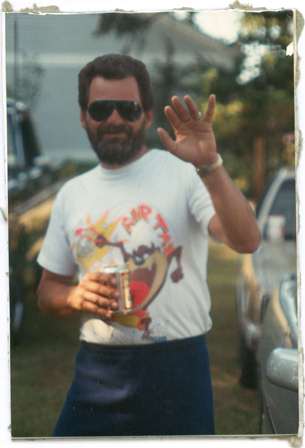 Don was a lifelong Washington resident after proudly serving in the US Army during the Vietnam War. He retired from Kaiser Aluminum after 30 years as a laborer and moved to Gardiner, WA.

Don's passion was his family, but he was a true outdoorsman. Don loved to fish, hunt, camp, or just go out in the woods to see where he could get his next deer.

Don was a beloved husband, father, brother, grandpa, and friend, and will be greatly missed.