Richard A. Howe passed away at home in Gardiner on July 20, 2015, at the age of 91 after a brief illness. Dick and his wife of 61 years, Beverly, have been active in local community affairs since moving from Connecticut 30 years ago, when he retired from Mobil Oil as vice president of international exploration and, formerly, president of Mobil de Venezuela.

He was initially a volunteer for the local fire district and later served as a fire commissioner from 1989 to 2001. He was also an energetic organizer of the annual Salmon Derby, benefiting the Gardiner Community Center, and a founder of the local men's current affairs discussion group, the ROMEOs (Retired Old Men Eating Out).

Dick was a lifelong explorer, fisherman and outdoors man who served in the 10th Mountain Division ski troops, lived and worked for two years in the deep equatorial jungle of Colombia, and helped build the Arapahoe Basin ski area in Colorado. He carried an astonishingly informed map of the world in his head but was always eager to experience firsthand whatever was over the next ridge.

Capable and at ease anywhere, whether in a dugout canoe, on a snowy peak or in a corporate boardroom, by quiet, good-natured example, he earned the trust and respect of an ever-expanding network of friends. With countless family adventures, he instilled a love of the outdoors and an appreciation of good fun in his five adult children, 14 grandchildren and 21 great-grandchildren who survive him. 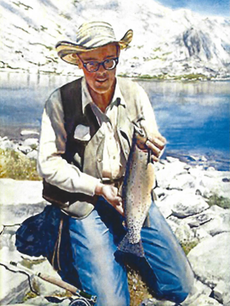 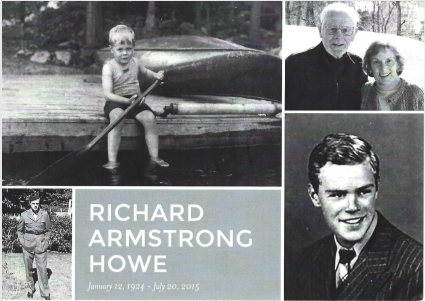 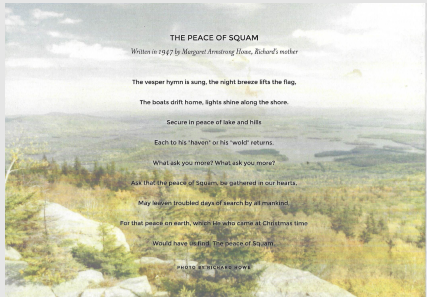